Posted by Mohd Kamran Ali on June 17, 2019
I came to know about this story from a first term IMA GC. The story is from the Indian Military Academy and includes one of its fabulous events, the Cross-country competition. First, let’s get some introduction. 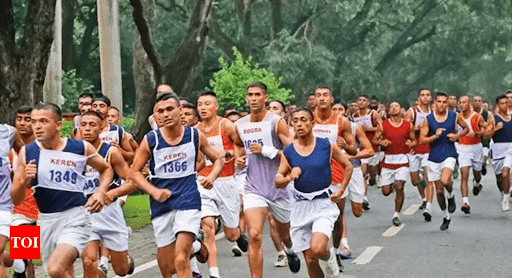 It is a race of approx. 12 kilometres through different tracks which include kuccha and pukka tracks as well as down and up slopes.


Since more than a thousand cadets are running, the scoring system is a little different. There are different enclosures, depicting different times taken by a cadet to finish the race. Typically, the enclosures are like:


Between 38–40 minutes - First enclosure
40–42 min – Second
42–44 min – Third
And so on (the window is 2 minutes). Now, coming in first enclosure means you are really an excellent runner, even by army standards. Third enclosure or above is considered really good, and till 5th enclosure is respectable.

There was a cadet from the Siachen Battalion who was a really good runner. Now on the day of event, after completing approx. 3–4 kms, unfortunately he fell down and broke his knee. Here, you must know that there's a saying about the cross country that's very popular in the armed forces: “In a cross country, if you are not feeling that you are about to die, it means you are not really running.” - which applies to a fit person, on a good day. So, what he did next, he went to his cabin (his company was situated along the cross-country route), picked up his hockey stick, and resumed running with the help of the stick. Despite having a broken leg, he completed the race, and what was really astonishing is that he came in fourth enclosure. (For a comparison, I came in fifth enclosure when I was reasonably fit, and for me, each second was pure murder).

But he didn't. His only motivation what I can think of could be that he didn't want to let himself and his course mates down.

When we were in our first term and we're about to run our first cross country, our Junior Under Officer told us this story (The guy mentioned above was his senior). This had a big impact on us, and most of us improved by 4–5 minutes, and three cadets ran so hard that they fainted and went on to the hospital directly. 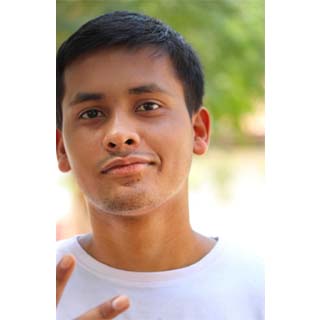 Hello, I am Mohd Kamran Ali from Aligarh,pursuing BCA. I’am a fitness freak and preparing myself for IMA. I’am an avid reader of fiction, non-fiction and GK too.With immense travelling, I have experiences of varied parts of India. With graduation, I am preparing for CDS, AFCAT and CAPF exam. I always had an urge to share my knowledge and experiences with defence aspirants and The radical gave me a golden chance.
AFCAT AFSB Army Day Biography Bravery CDS confidence DEFENCE ETYN Facts India Indian Airforce Indian Army Indian Navy longStoryShort Motivation NDA 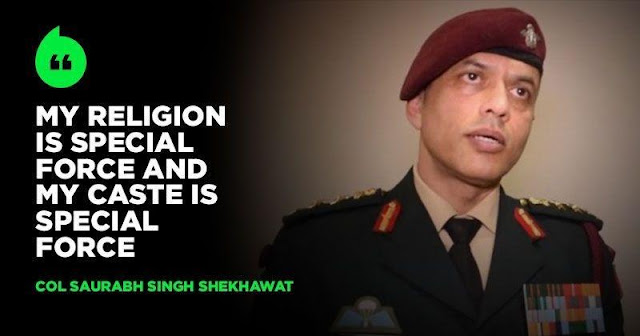 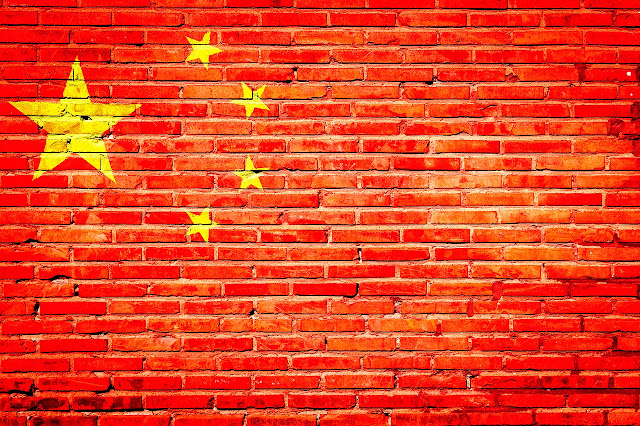 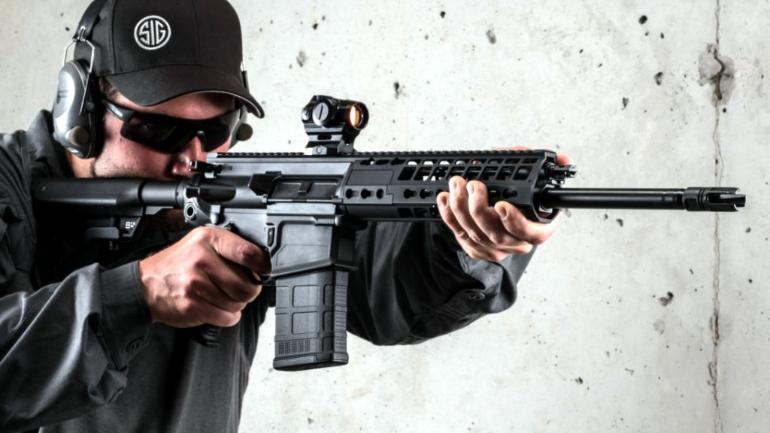